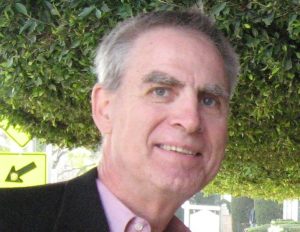 Lane Quigley was bitten by the rock & roll bug as a young kid.  For his sixth birthday, he asked for (and received) a Victrola and a copy of “Rock Around The Clock” – the first of many thousands of records he has collected over the ensuing years.   Growing up during the 50’s & 60’s, Lane became fascinated by Top 40 radio.  Living in Los Angeles, he was privileged to hear many of the legendary disk jockeys of the era.

Lane began hosting the weekly “The Memory Lane Show” in Los Angeles in the late 60’s, before the first nostalgia craze began.  His show became the top rated Oldies program on Los Angeles Radio during the early 70’s.  In the mid-70’s, Lane left radio to devote time to family and career.

In 1998, Lane revived “The Memory Lane Show” on Rockitradio.net, where he was voted “DJ of the Year” seven times before Rockitradio went dark in 2020.  Lane also acted as the program director for that leading internet station from 2000 to 2020.

Lane brought his “Memory Lane Show” to RememberThenRadio in August 2021.