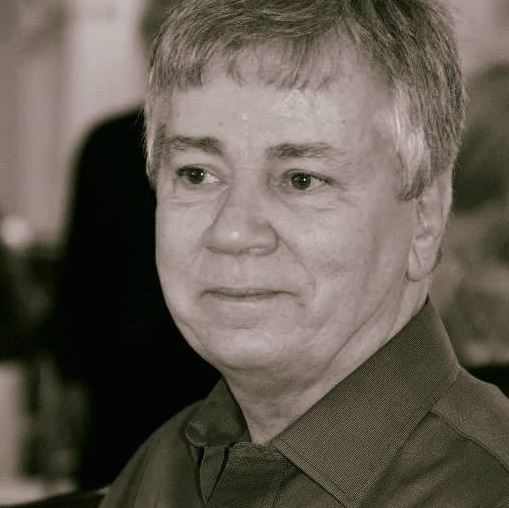 Dale began as the co-host on the Duke of Doo Wop show on W.I.C.E. in Rhode Island. He then co-hosted with Tony Arden on W.A.R.L. in Attleboro, Ma. After that, Dale returned to Rhode Island. he was on the Guido and the Doowoppers show in Providence. Subsequent to that, Dale went to Woonsocket, RI. and did the original Dale’s Dusty Discs
Show. He then joined his good friend Jack Rivers at W.N.R.I. I then moved to FLA in 2015. I’m now on Remember Then Radio, WRTR – The Soundtrack of Our Lives. I’ve resurrected Dale’s Dusty Discs and I’m broadcasting live every Tuesday at 6pm Eastern time.