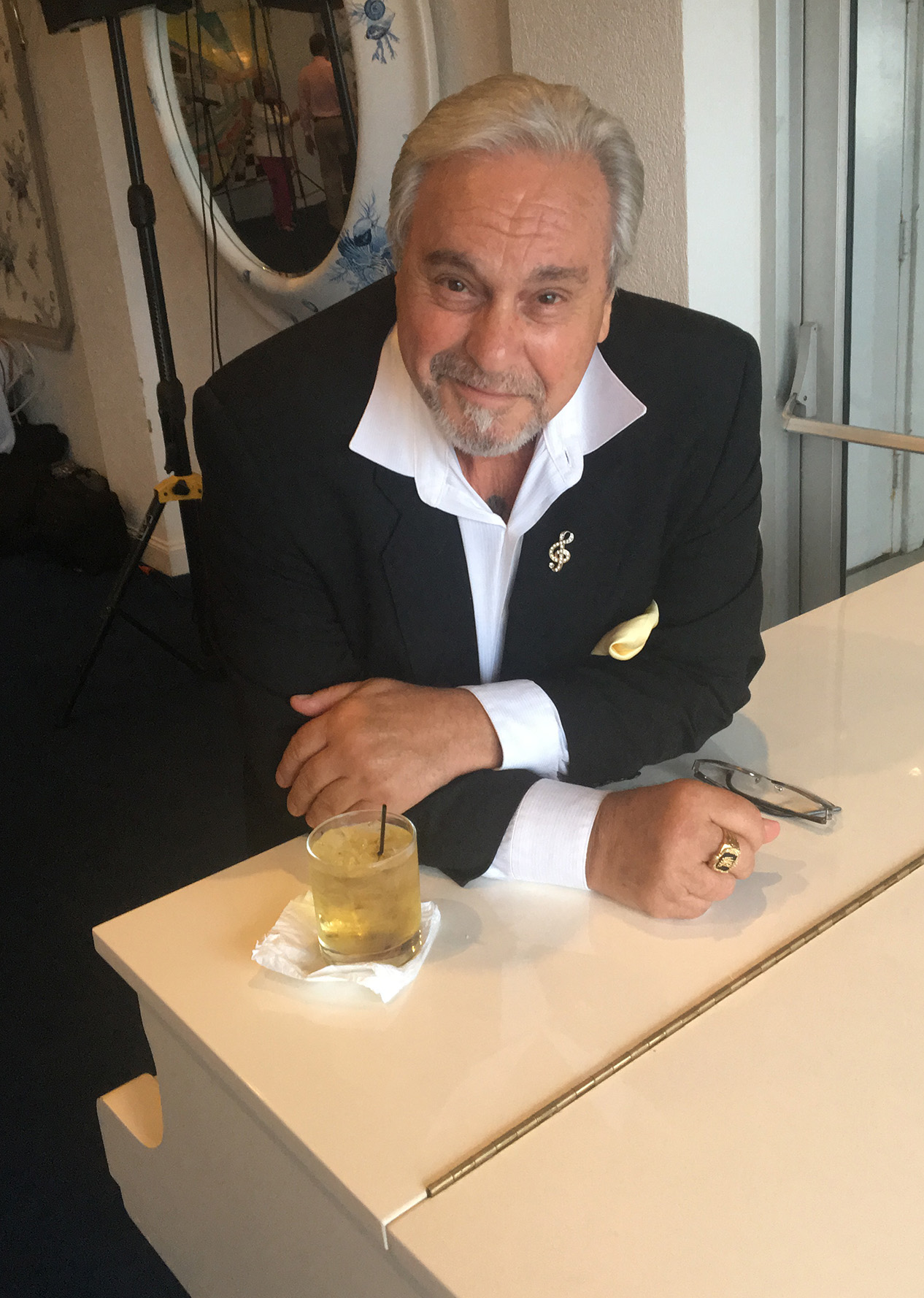 I became interested in music while in elementary school and it has continued to this day.
My first vocal group was named The Ethics, and around 1963 we recorded our vry first 45 record.

After returning home from Vietnam in 1967, I could not get my job back without a fight. In 1969 I raised my hand once again and became a proud member of the NYPD. As we say, life got in the way.

In 2006 I joined a Doo Wop group called The Acchords and was with them for eleven years.

I was fortunate to have performed with and opened for many of the biggest names in the industry…Life certainly is a trip!

You can listen to my live shows every Wednesday night at 8pm ET on the best station in the nation, REMEMBER THEN RADIO….it’s all about the memories!

Stop by, say hello and listen to the best music of our lives on my “MEMORIES OF YESTERDAY SHOW” I’M BACK HOME